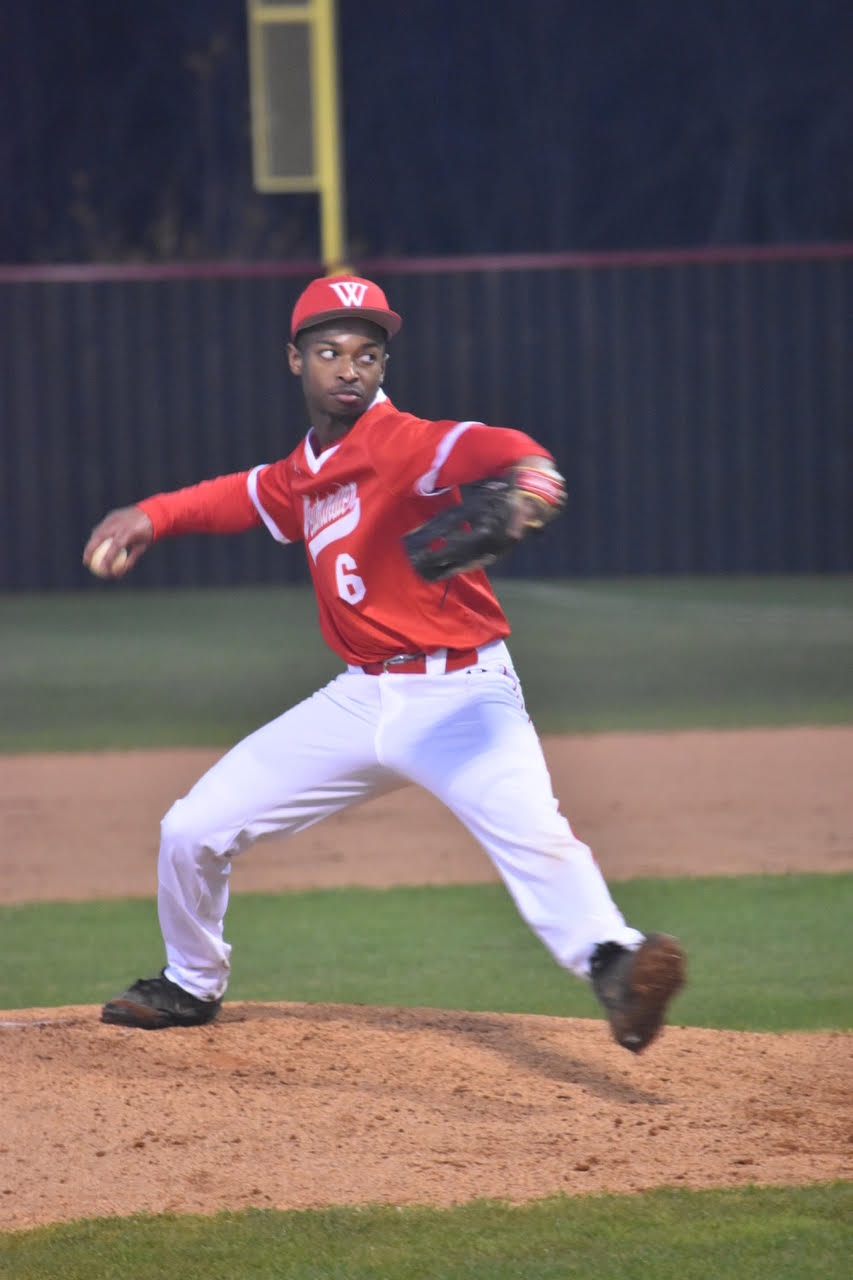 KJ Kennedy is a senior and a member of the Westminster baseball team. He is the son of Dexter and Ketrich Kennedy. He has played baseball for 13 years and he also played basketball for 6 years. His favorite memory while at Westminster is winning the last game of his senior season while playing at Mars Hill. Coach Anderson says that, “KJ could make you smile without saying a word. He never appeared to have a bad day and was always smiling. During his junior year when he was ineligible, he coordinated a system for concession stand runs during games. That same year he was also noted for being the ‘fastest practice runner of all time.’ His positive attitude was contagious.” KJ’s advice to the underclassmen would be to, “enjoy the moment while you’re in high school because you never know what can happen just like this year.” His favorite Bible verse is Philippians 4:13. KJ plans to attend Alabama A&M University next year. We wish you the best KJ!