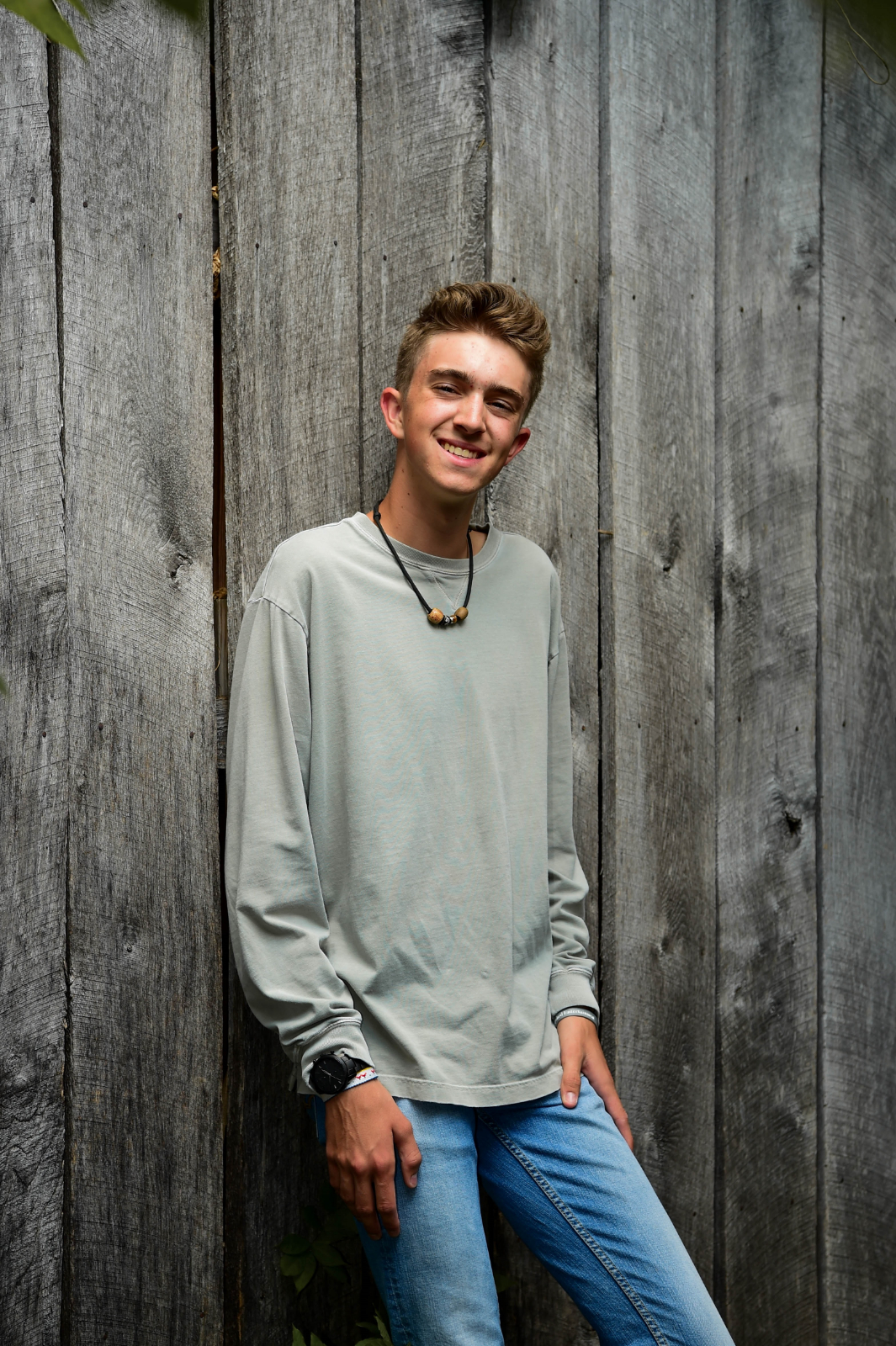 Noah Keeter is a senior on the Boys Soccer Team at Westminster. He is the son of Tim and Carmen Keeter. He has played soccer for 15 years. His favorite memory was when preseason conditioning was over and they all played ultimate frisbee on the field for hours. His advice to the underclassmen is, “Start improving now! Don’t wait until your late junior or senior year to drastically improve like I did. Take advantage of the facilities, staff, and classmates God has given you.” Coach St. John says that he will miss Noah’s willingness to do whatever would benefit the team. “Noah had an event in Georgia that he had to go to but stayed to help us in a game in which we were down 3 key players. He could have asked to be excused but did what was best for the team,” says Coach St. John. Noah’s favorite Bible verse is Proverbs 5:21. Next year, he plans to attend Boyce College in Louisville, KY to major in business administration. He also plans to play on the soccer team and help lead worship on the drums. Good luck Noah!

VS WILLIAMS
5:30 pm
View All Events