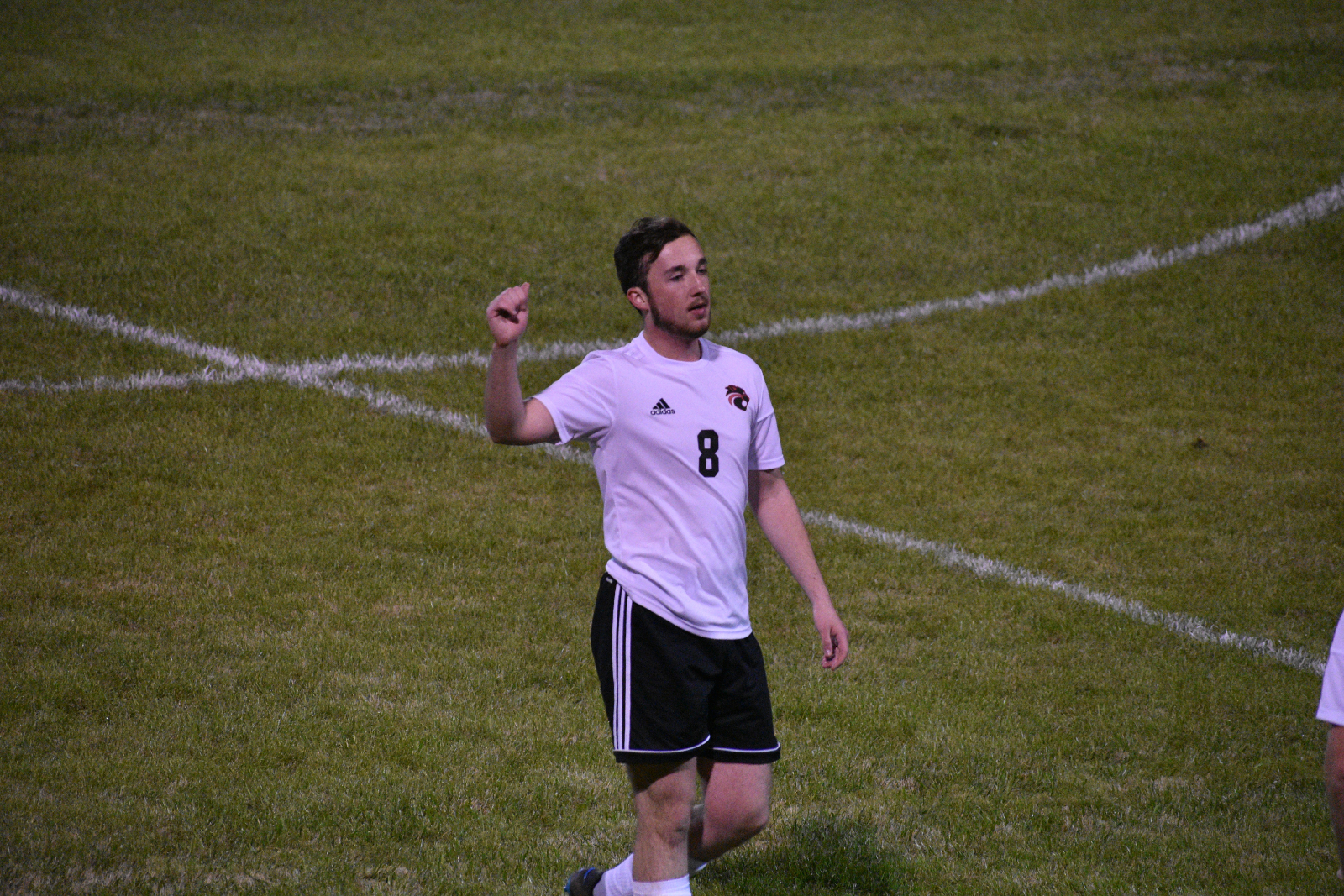 Preston Rigsby is a senior on the Boys Soccer Team. He is the son of Phillip and Pamela Rigsby. He has played soccer since he was 5 years old and he has played for Westminster since the 7th grade. Preston’s favorite memory was, “scoring my first goal after learning about the passing of my great-grandmother. It was a dedication to her.” His advice to the underclassmen would be: “People change. Do not get so stuck to old ways or your old friends just because that’s how things used to be.” Coach St. John says that he will miss Preston’s willingness to do whatever he needed to do to help his team. “We had to move Preston to a key defensive spot during a game vs. Tanner in which we were down 3 starters. Preston played such a key role that we ended up making it a permanent line-up change,” says Coach St. John. Preston’s favorite Bible verse is Psalm 27:4. He plans to attend The University of Alabama next year. Good luck Preston!