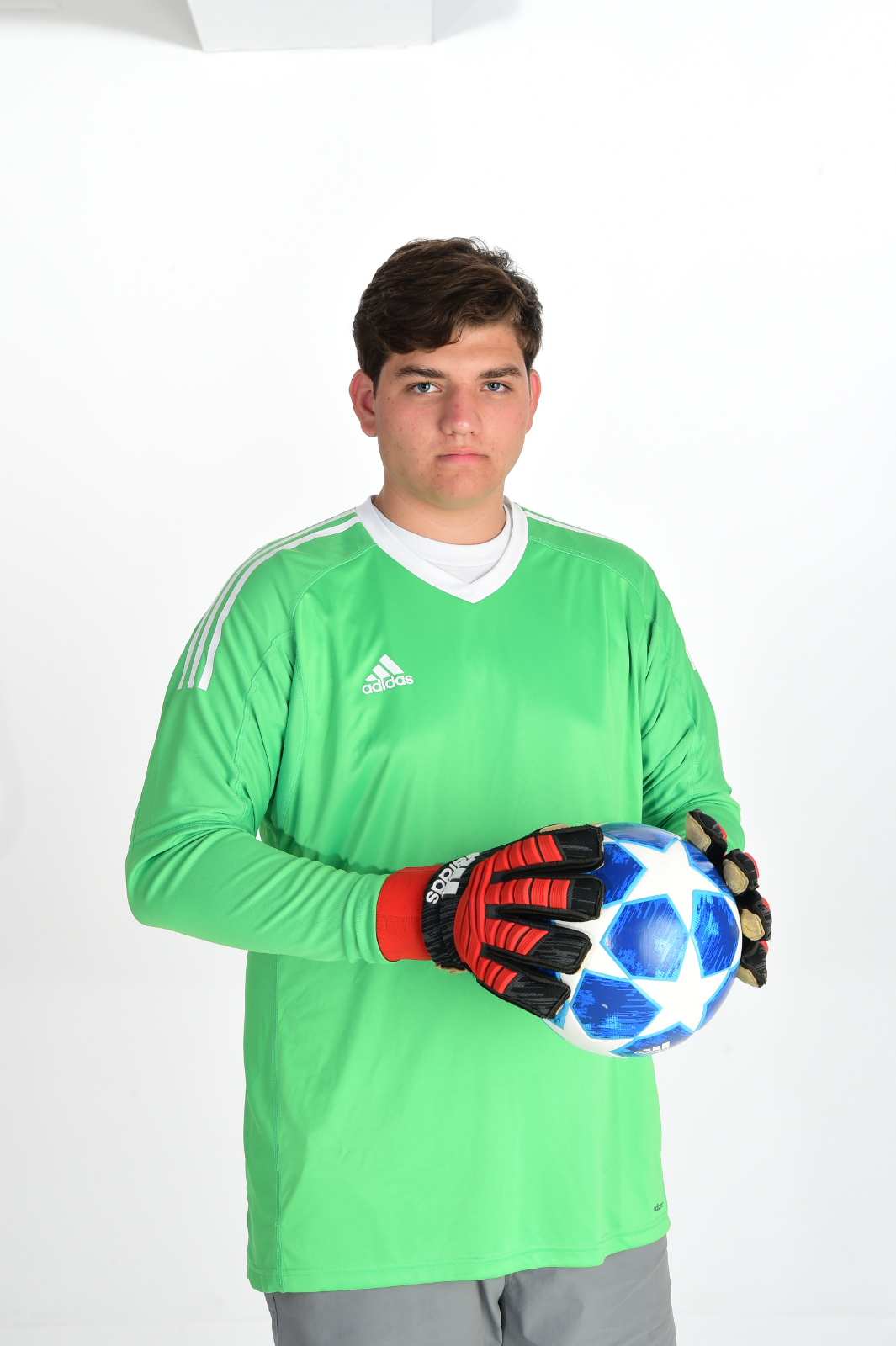 Jack Marcusse is a senior on the Varsity Boys Soccer team. He has played soccer for 10 years and he is the son of Jon and Lori Marcusse.His advice to the underclassmen would be to tell them that, “it’s just a game.” Jack’s favorite memory was from his Freshman year in Florence, when he was at the game to support his teammates. However, due to an unforeseen circumstance, he was needed in the game. When Coach St. John was asked what he will miss the most about Jack he says, “Jack’s love for the game and his team along with his willingness to serve. Jack took on a leadership role on the team. He was early to practice every day and made sure all the equipment was ready.” Coach St. John’s favorite memory of Jack is from the game against Mars Hill and the critical saves he made as a goalkeeper in an incredibly important area game. Jack’s favorite Bible verse is Romans 1:16. Jack will be continuing his education at Calhoun Community College. Good luck Jack!

No Events This Week

Events are added by athletic staff.
View All Events