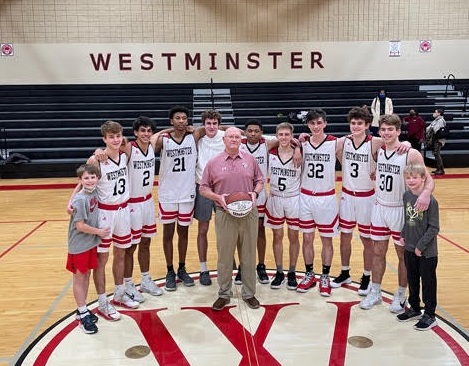 Westminster Christian boys basketball coach Ronnie Stapler continues to build on a resume that already has him in the Hall of Fame.

“To be honest with you, I’m humbled by this and kind of embarrassed because it’s all about the kids that have played with us and the coaches. I’m really a very low part of it,” Stapler said.

Stapler is in his eighth season at Westminster. He started his career coaching middle school basketball in 1969 before a 33-year stint at Grissom. He led the Tigers to state titles in both 1988 and 1999. He also spent five years at Guntersville and four years coaching the girls’ team at Randolph. 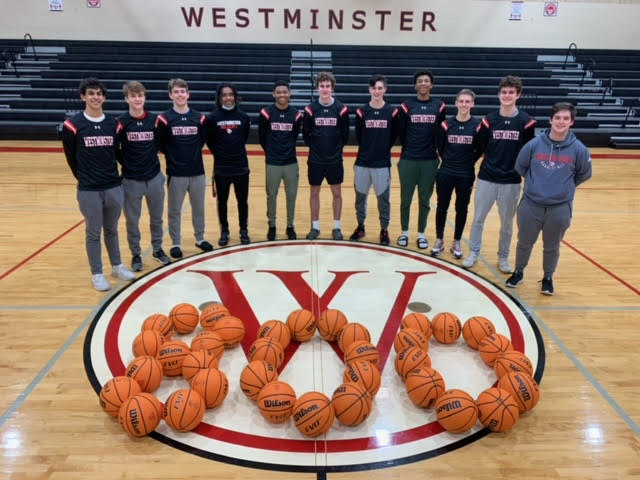 “The thing I love most about this job is the relationships and the friendships that I have been able to develop through the years with players, coaches and administrators from all the places I’ve been,” he said. “People don’t really understand this, but coaching is about 5 percent of this, and the players are the other 95 percent. To do this as long as I have, you have to have good health and you have to have a supporting family. My wife (Nancy) has been there every step of the way with me and has supported me. You know you’re a tough person if you can persevere having been married to a coach for 51 years.”

Stapler was inducted into the Huntsville/Madison County Athletic Hall of Fame in 1997 and received the Thompson Gray Great Legend of the Hardcourt Award at the Rocket City Classic on December 21, 2019 at the Von Braun Center.

Despite his accomplishments, Stapler gives most all the credit to his players and assistant coaches. Stapler has had 11 different assistants over the 40-plus years of coaching that have taken head coaching positions of their own.

“These guys — Ben Cooper, Kevin McCarty, and Aaron Hammond and Ken Epps — have been with me for a long time and never miss a beat when I’m not out here,” he said. “Ben is going to be a great head coach somewhere someday as he does an unbelievable job.”

Stapler missed five games this year while he was quarantined due to a COVID-19 exposure. He said he missed one game in the previous 49 years.

Luke Negast, a senior guard for Westminster, said he is proud to play for Stapler.

“Coach Stapler has always said in my six years of playing here is that no one is bigger than the program and that includes him and me and all my teammates,” he said. “He always reminds us that no one person is bigger than what is on the front of the jersey and it’s never about what’s on the back of the jersey. I think what I love most about coach Stapler is that he cares more about us off the court, I mean he has a great mind for basketball and knows a lot about the game, but he is more concerned about us growing up to become better men and better people in general.”

Stapler’s career record is 800-472 after Thursday’s win. In addition to the Grissom state titles, he directed Westminster to the Class 4A crown in 2016. He also led Guntersville to the AHSAA Class 4A state semifinals in 2008.